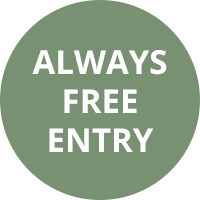 The Worker Housing Museum near Linnanmäki Amusement park provides a glimpse into the history of everyday life in the stove rooms of Helsinki. Stove ovens, wash tables and pull-out beds illustrate the life of working families during different phases of the 1900s.

The Worker Housing Museum is located in one of the oldest wooden houses built for the employees of the City of Helsinki. Nine stove rooms have been decorated as homes from different periods.

Gramophones, steel spring beds and light bulbs slowly appearing in the apartments describe the changes in the lives of inhabitants across the decades.

The museum shop sells nostalgic products that not only make great gifts, but are also attractive additions to your own home. The selection includes old-fashioned but functional kitchen utensils, home-made mustard, tea cloths decorated with pictures of plants that grow in the yards of traditional workers’ homes, and many other exciting finds.

Traditional decorative plants from the yards of Helsinki’s wooden houses blossom in the attractive yard in the summer.

Nine stove rooms have been decorated as homes from different periods.

Workers’ housing is a rare memory in the densely populated workers’ district which came to stand on the other side of the Pitkäsilta Bridge at the turn of the 20th century. The City of Helsinki had quality housing built in the street then known as Kristiinankatu to improve the conditions of its employees.

The apartments were rented to workers who had been serving the city for a long time, with special emphasis on those with a large family. The rent was high but the inhabitants were satisfied.

Starting from the 1950s, wooden houses quickly disappeared from Kallio, and also the workers’ houses in Kirstinkatu were tagged for demolition in 1966. The houses were allowed to get in a bad condition, and the lifestyle in them became restless.

The buildings weren’t conserved until 1986. Three of them were renovated into modern apartments, and one was turned into the Worker Housing Museum by the City Museum. The well-preserved museum house was repaired, keeping as much of the old as possible. Nine stove rooms were decorated as homes of people who had been living in the building at different periods. 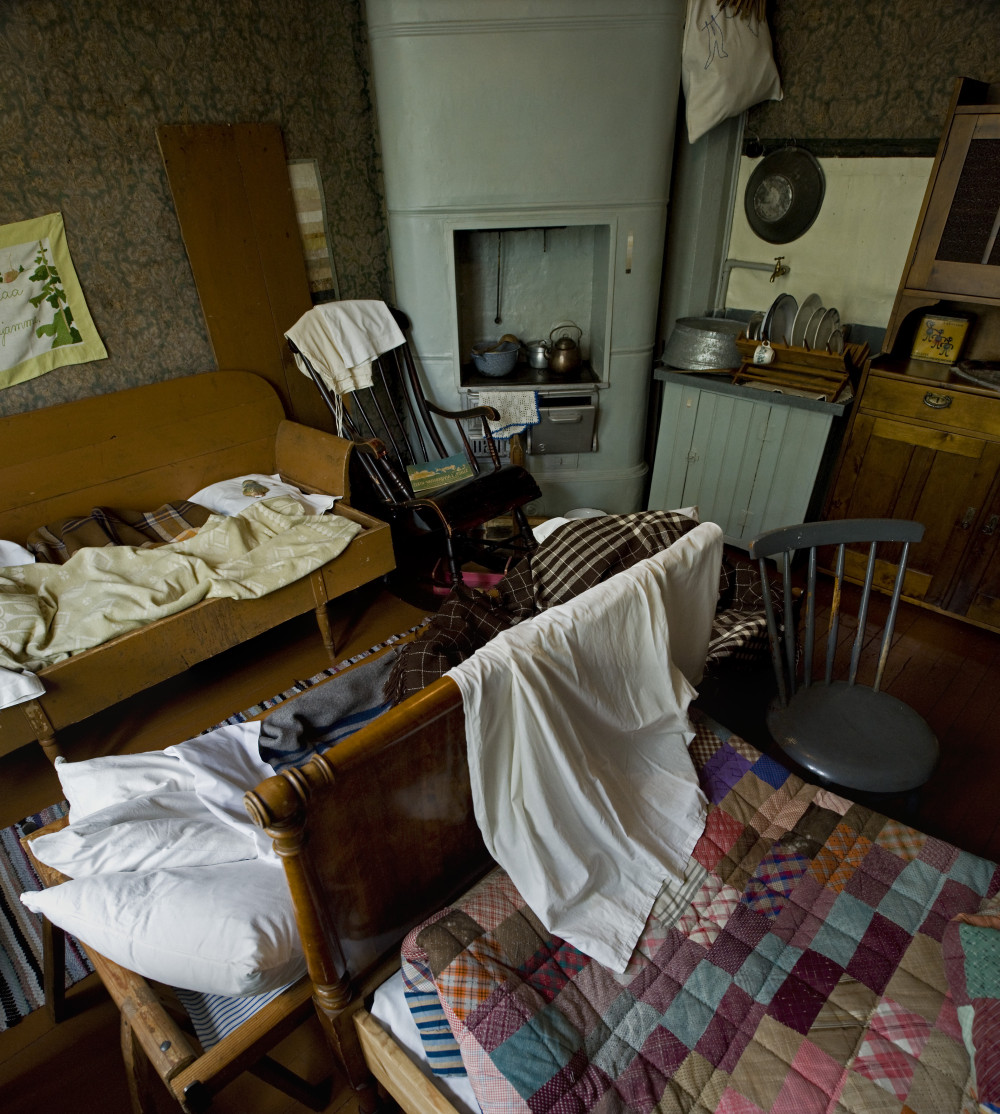 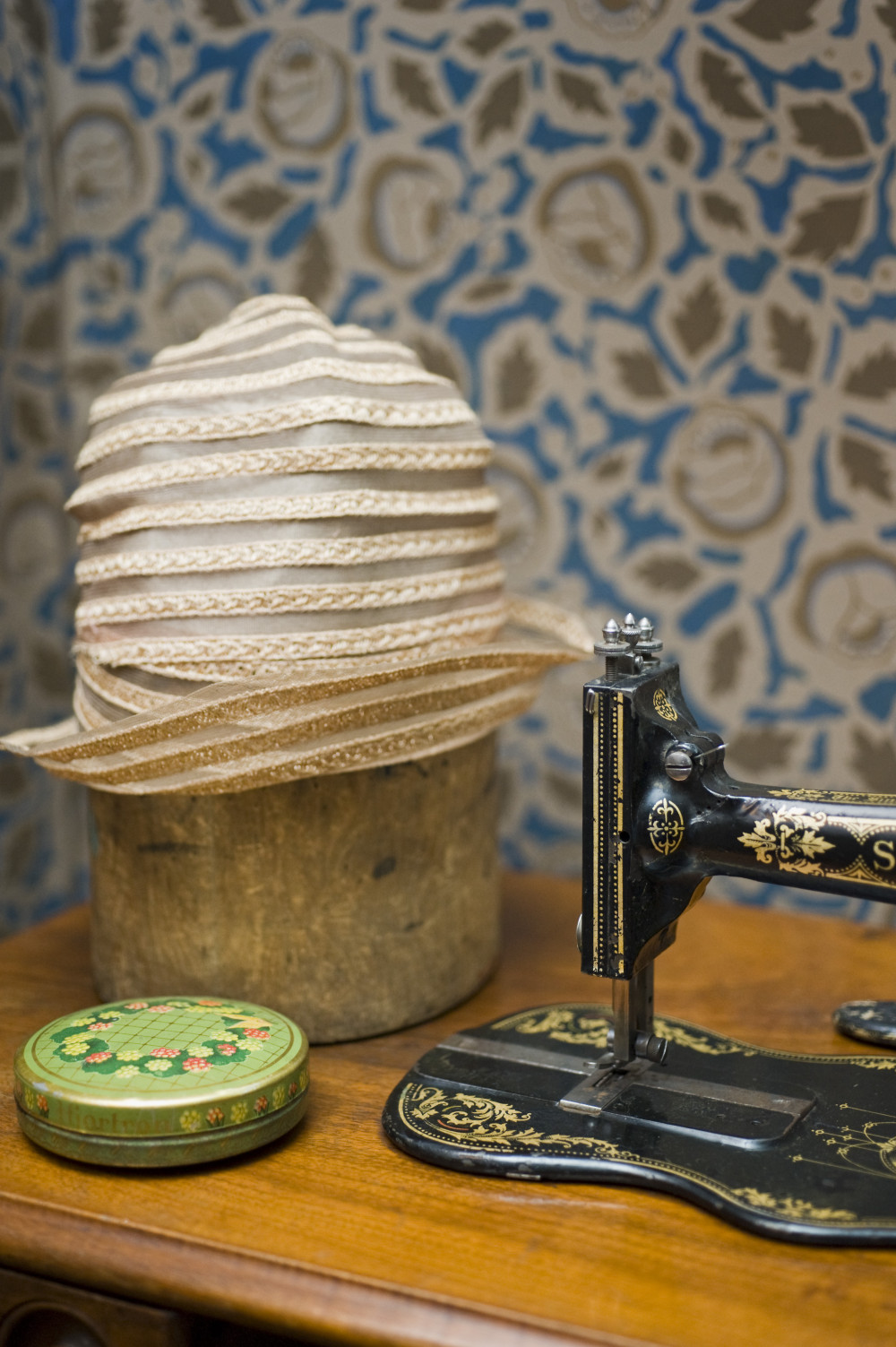